The Upper Mustang trek offers both natural beauty and a rich Tibetan cultural experience. Formerly known as the Kingdom of Lo, Upper Mustang lost its status as a kingdom in 2008 and requires a special-fee permit for entry to protect its pristine culture.

The region is arid, protected by a “rain shadow” from the high, adjacent Annapurna range. Upper Mustang trek has wildly colorful rock formations, ancient stupas, and gompas, as well as the highlight of the trek: the walled 14th-century town of Lo-Manthang.

Upper Mustang Trek, Landing at the Jomsom airstrip, we start walking along the winding Kali Gandaki River valley with mountains on both sides. In a few hours, we reach the town of Kagbeni, the last town before the upper mustang trek restricted area. In the following days, we trek through beautiful canyons, mountain passes, ancient shrines and the tiny towns of Chele, Syangbochen, Ghaymi, and Charang. Ultimately, we arrive at Lo-Manthang, a red-walled town with colorfully painted houses, old monasteries, and the king’s palace.

Tibetan Buddhism has a great impact on the life of common people. Every year, local people celebrate the Teeji festival worshipping the Lord of the rain. This is a teahouse trek with basic accommodations. 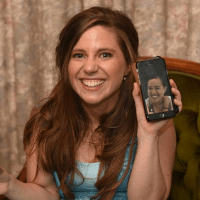 My husband and I went trekking with Hari in November 2013 on an Upper Mustang hike. Couldn't recommend him more ... 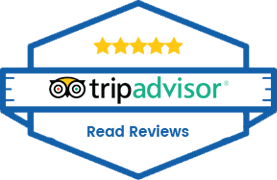